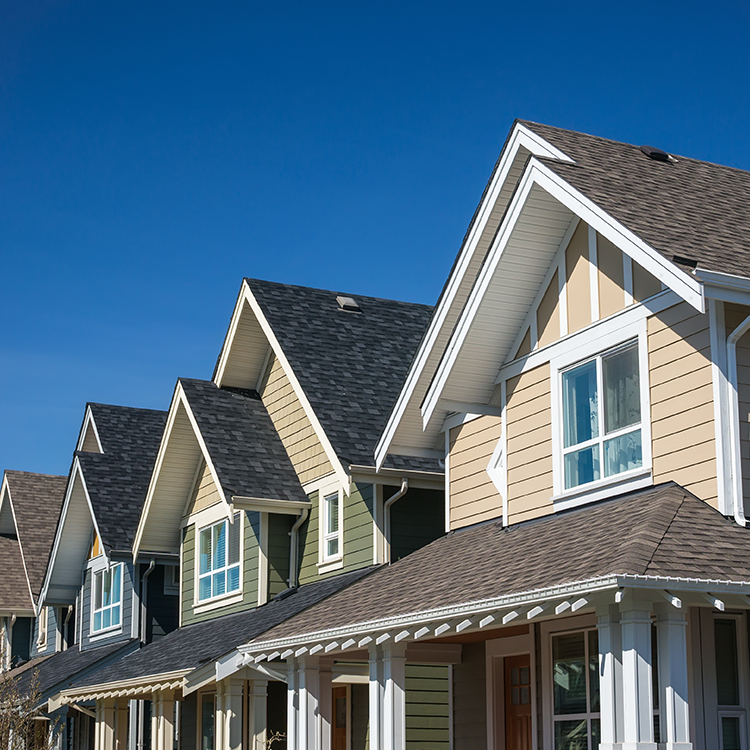 Construction on southeast Fort Wayne's Posterity Heights Scholar House officially began Wednesday as officials broke ground on the energy efficient affordable housing project aimed at breaking generational poverty. The $42 million project is the first energy-efficient affordable housing and transportation project in the state and is part of the Indiana Housing and Community Development Authority's Moving Forward program. There are five other Moving Forward projects planned for Indianapolis, Bloomington, Lafayette and East Chicago. Each project will have different developers.

The Fort Wayne project, at the former McMillen Park Apartments site, is being done by Indianapolis-based BWI LLC and Joshua's Hand, run by Cedric Walker.

"About 10 years ago when I first became mayor, this particular plot of land was nothing to be proud of. We had an exceptionally poor image of the city of the Fort Wayne right where we're standing," Mayor Tom Henry said. "And we knew we could do better. So we immediately went to work and put together the team to demolish and get rid of this entire area, which was once known as McMillen Apartments."